My throat began to clench. Muscles twitching, body waiting. My eyes drifted their gaze to the faux wood desk in the darkened corner of Henry’s loft. With every second that passed, my fists clenched so hard that the blood drained from my knuckles, leaving a white fleshy mess. My throat tightened as I remembered that message left longingly on his half-cracked desktop.

I closed my eyes gently, for once, exhaling deeply. I let the loneliness sink in and carve a grave for my once hopeful conviction. Bury it before it takes life in you. Like a brick, I felt a thud hit my chest full force—deceit left its dent. His was filled with wanted singles ads and unanswered, lustful emails. Imagery of imaginary sex and poorly executed blow-jobs flooded my mind. I bet my lips could move with more provocation and intent than hers. I would bet anything that my hands could wrap around his neck with more roped care than hers could ever knot with unintelligent longing. Her hands are probably bigger than mine, bony and cold, and her body more awkward as their limbs beat like off-rhythm drums, intertwined beneath the bed sheets I washed this morning.

Comparing her ice blonde hair to my matted brown sludge of curls. Waves of anxiety reaching an all-time high, I began to sink beneath the tears, eyelids victim to their release. Forcefully, they made their exit, welcoming my sadness with sodium, clinging to every last hair that stood straight with adrenaline on my raw skin, bathing in eyeliner-smudged dark circles under my eyes. Who was he longing for?

I knew it wasn’t me that was imprinted on the forefront of his thoughts. In the solidarity of his nighttime routine, I knew his mind did not wander toward mine. It crept toward the dream of her, this vision of novelty and seduction. He imagined her, fresh from a shower, dewy-eyed from a lengthy sleep. The dream surreal, a woman better than I, better than anything he could facilitate with his own creativity. He did not crave my presence, my thoughts, my body, my being—my anything.

The walls, in which I built upon him, around him, began to disintegrate with each doubt I faced. Crumbling rocks cascading unto weak foundation, slicing mountain sides like a samurai sword. Every crumble of prospect, everything I ever wanted for us, fled to his infidelity. I was his scapegoat. His safety net, lining the uncured partitions of his poorly built life. I should care, I should stop him—but I don’t. I won’t.

What I should have said is, he is fucking stupid.

I end up catering to his every insatiable need, to feed the hunger and loneliness that lead me to him. Every dirty pleasure he is unable to satisfy elsewhere. Where I thought she couldn’t reach because of my expertise, was really an extent of long distance not even Mother Earth could curate.

I am left with the blank, uninspired flesh I showcase each day. Drifting afterlife haunting this very place I wake up, where I can never wake up. With a sour taste, I let go of my wistful tongue, which encapsulates the nakedness I lead as a result. Armor ripped from my very physique and used as prop for selfish exploration.

As the last few tears wrung upon the stone-wash sheets I grasped, scented with his aftershave and her body butter, I rip them to shreds. Hard as granite, I peeked at the rays of the sun, filling the room haphazard with shards of spotlight, with pockets of allure, and I drifted toward the open door, out of the cage I let Henry lock me in. 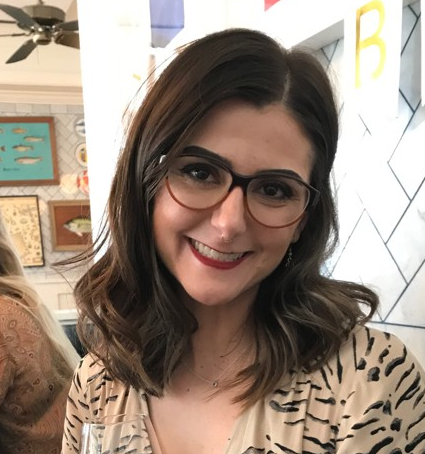